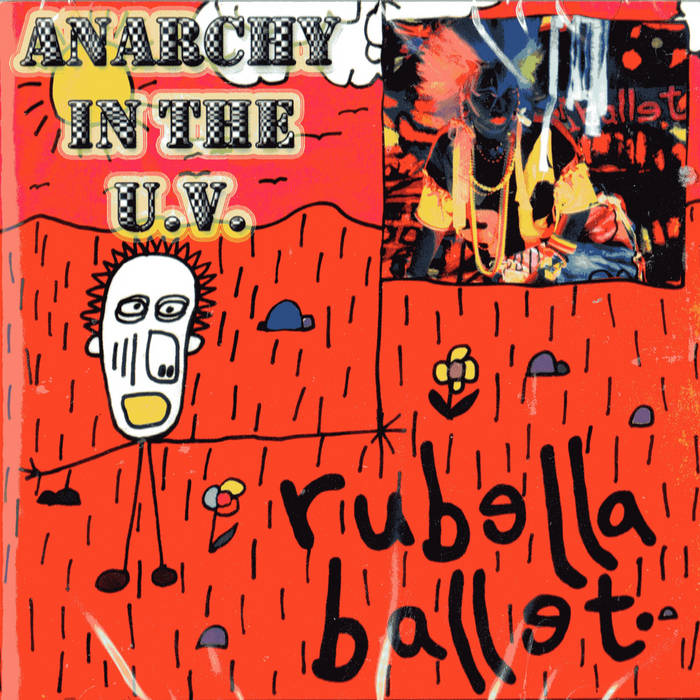 Although Rubella Ballet are most frequently remembered as part of the anarcho-punk movement (they met at a Crass gig, and drummer Sid Attion was ex-Flux of Pink Indians), and did indeed spend much of their career within those confines, it was guilt by association alone. Catch them live, a blurred flurry of brightly colored costuming and shrieking Day-Glo madness, and you suddenly realized that here was the missing link between '70s glam and futuristic noise, and the role model for everything that Sigue Sigue Sputnik pretended to be; catch them on record, and you witnessed something caught midway between Siouxsie and the Banshees, the Ruts, and the Sweet. The bulk of this collection is dedicated to the group's debut album, At Last It's Playtime, a driving celebration of all that the band cared about. Bookending the LP, however, are a few other treasures -- two unreleased tracks from the band's first ever recording session in 1979, the Ballet Bag demo cassette, the Ballet Dance EP, and the "Money Talks" 12" single. It was a journey that took the band six years to complete (1979-1985) and it has to be said that the magnificence of the later material cannot always be glimpsed in the earlier cuts. But it's an invigorating story regardless, and some -- in fact most -- of the music here will leave you breathless with excitement.
Dave Thompson / ALL MUSIC (on-line review)

Featuring Oakland sounds from the Smart Bomb collective and Samplelov.